A shining light among filmmakers working in low-budget independently produced features, Andrew Bujalski started a movement with the semi-improvised, character-driven style he later coined as “mumblecore” in movies like Funny Ha Ha. In his subsequent work, notably Computer Chess, he emerged as a daring narrative strategist with a distinct visual style. Our series covers the first four features of the writer, director and sometimes actor, all shown on 35mm prints. Andrew Bujalski will join us in person March 28-30 to present Funny Ha Ha and Computer Chess, as well as a special screening of Sylvester Stallone’s Paradise Alley. 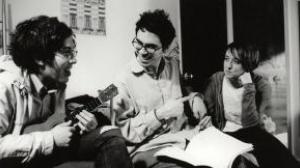 Bujalski’s naturalistic comedy warmly observes a set of young adults tentatively moving towards - or passively avoiding - serious relationships with the opposite sex. The central figures are a charismatic but non-committal single musician (Rice) and his two best friends, a couple (Clift and Bujalski) who have just moved in together. Every cast member – no matter how big or small their part – has a sense of intelligence and immediacy that is reminiscent of the best films of both Mike Leigh and Richard Linklater. 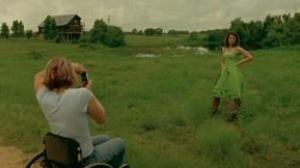 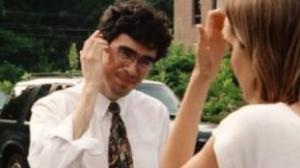 Marnie (Dollenmayer – a standout in a cast of unknowns) is a 23-year old temp trying to find some evenness in her rocky love life. When the guy she fancies runs off to get married, Marnie does her best to maintain her dignity during several awkward situations with the opposite sex. This low-budget jewel paints a relaxed and very funny portrait of the 21st century’s first generation of slackers. Writer, director and co-star Bujalski will answer questions following the screening. 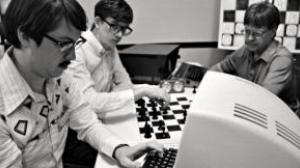 In the early 1980s, the nascent days of video gaming, a group of scientists, software programmers, game theorists, and graduate students descend upon a Midwestern Holiday Inn for one of the country's first computer chess tournaments. Our nerdy protagonists attempt to engage in social interactions, which get complicated when they cross paths with some swinging participants in a New Age encounter group who are also staying at the hotel. Bujalski’s breakthrough fourth feature is a multi-character study of human behavior worthy of Robert Altman's best films. Shot almost entirely on a primitive black and white video format (and now transferred to 35mm film by the Chicago Film Society), Computer Chess is a frequently very funny, sometimes nostalgic look at the dawning of what we know today as artificial intelligence. Writer and director Bujalski will answer questions following the screening. 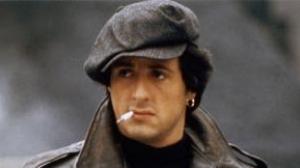 In Stallone’s picaresque directorial debut, he also plays one of three brothers in 1946 Hell’s Kitchen who scheme to make a buck in the wrestling arena. A favorite of critic-turned-director Leos Carax, who called it “a great film,” Paradise Alley is screening here as the personal selection of filmmaker Andrew Bujalski, who will discuss the movie and Stallone’s career after the screening.