The latest and greatest in global cinema comes to Madison! Our popular new Thursday-night Premieres series that began last fall has been extended to Thursday nights from January 26-February 23! Join us for early or exclusive looks at the most exciting films being created today from all corners of cinema, ranging from major new works by arthouse icons, invigorating debut features, action-packed international blockbusters, and the year’s most beloved documentaries. This calendar’s selection includes several titles that ranked high on most critics “Best of 2022” lists, like EO, Saint Omer, and Aftersun. This series was made possible by a generous donation from an anonymous cinephile. 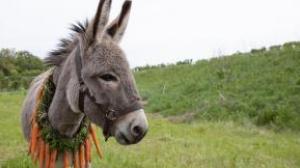 This immersive fantasia depicting the life of a donkey topped “Best Film of 2022” lists in The New York Times and Artforum, and was a close runner-up most everywhere else. The eponymous mule’s odd odyssey begins when he is separated from his lifelong role in a traveling circus. EO goes on to a series of misadventures throughout Europe, witnessing the entire spectrum of human experience through his dark, soulful eyes. “No movie that I've seen this year has moved me as deeply, made me feel as optimistic about cinema or engaged me with such intellectual vigor” (Manohla Dargis, The New York Times). (MK) 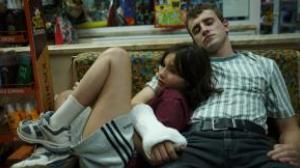 Named Best Film of 2022 at Indiewire, Charlotte Wells’s incredibly moving film captures the tender relationship between a tween girl and her dad on vacation from Ireland at a Turkish resort. “An astonishing and devastating debut feature. It’s hard to find a critical language to account for the delicacy and intimacy of this movie. This is partly because Wells, with the unaffected precision of a lyric poet, is very nearly reinventing the language of film, unlocking the medium’s often dormant potential to disclose inner worlds of consciousness and feeling" (The New York Times). (MK) 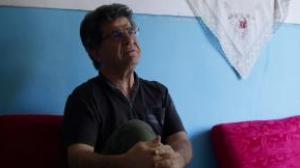 One of the current era’s most daring artists returns with another layered, involving, and essential cinematic puzzle. In his fourth feature since receiving a ban on filmmaking from the Iranian government, Panahi again plays a version of himself, this time as a director remotely overseeing a film production in Turkey. Throughout, No Bears blurs borders—between reality and cinema, between tradition and modernity, and between countries themselves. Since completing production, Panahi has been imprisoned for “propaganda against the system.” Named one of the 5 best films of 2022 in The New York Times and The New Yorker, among others. (MK) 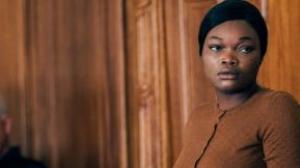 A fixture of 2022’s “Best Film of the Year” lists, Diop’s narrative debut is a powerful contemporary reimagination of the Medea myth. A pregnant writer attends the trial of a young Senegalese immigrant who abandoned her infant daughter on a French beach. Based on a real case, Diop’s subtle yet riveting film interrogates the traditions of European social order and the courtroom drama in cinema. “Extraordinarily multifaceted. Saint Omer challenges accepted ideas of perspective, of subjectivity and objectivity—and even of what cinema can be when it’s framed by an intelligence that doesn’t accept those accepted ideas” (Variety). (MK) 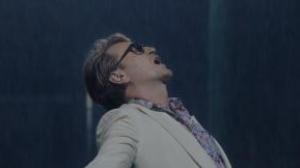 Cahiers du Cinema’s pick for best film of 2022 stars Magimel as De Roller, a French bureaucrat in over his head on the island of Tahiti. Adrift in this luxuriant setting, De Roller attempts to navigate the remnants of France’s colonial empire, while the spectral presence of a nuclear submarine looms offshore. As ravishing and hypnotic as the coastal tides, Pacifiction deconstructs the paranoid political thrillers of the 1970s to mesmerizing effect. “The art film of the year. Last year and this one” (Indiewire).