THE LOVES OF CARMEN

Since its inception, the Cinematheque has made it part of our mission to regularly screen movies from the silent era, and as often as possible with live music. Our fall calendar puts a Sunday afternoon spotlight on three still-vibrant features that are all nearly 100 years old. E.A. Dupont’s The Ancient Law (1923), a study of ambition versus tradition, will feature a new score performed live by an ensemble featuring Alicia Svigals on violin and Donald Sosin on piano. The First Degree (1923) is a fast-paced rural melodrama that was rediscovered in a nitrate print just last year in Chicago, and The Loves of Carmen (1927) is director Raoul Walsh’s lusty and zesty version of Prosper Mérimée’s oft-told story. Both The First Degree and The Loves of Carmen will feature live piano played by our regular accompanist, David Drazin. These Silent Sunday events will occur at our regular venue, 4070 Vilas Hall, 821 University Avenue. 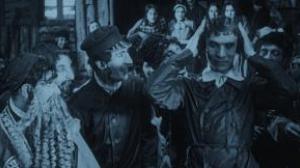 Contrasting the closed world of an Eastern European shtetl with the liberal mores of 1860s Vienna, The Ancient Law begins when Baruch, the son of a rabbi, becomes fascinated by the theater. Against his father’s wishes, Baruch leaves home and finds his way to Vienna, where an archduchess falls in love with him and facilitates his successful career as an actor. But Baruch continues to long for home, and must find a way to reconcile his religious heritage with his love of secular literature. This new restoration from the Deutsche Kinemathek closely corresponds to the original German theatrical release, both in its length and digitally simulated color tinting. A newly composed original ensemble score by world-renowned klezmer violinist Alicia Svigals and celebrated silent film pianist Donald Sosin (pictured below) will be performed live by the composers. Co-presented with the support of UW Madison’s Center for Russia, East Europe, and Central Asia (CREECA), the Mayrent Institute for Yiddish Culture, and the Mosse/Weinstein Center for Jewish Studies at UW-Madison. Additional support provided by Sunrise Foundation for Education and the Arts. Special thanks to Jennifer Tishler and Sarah Linkert. 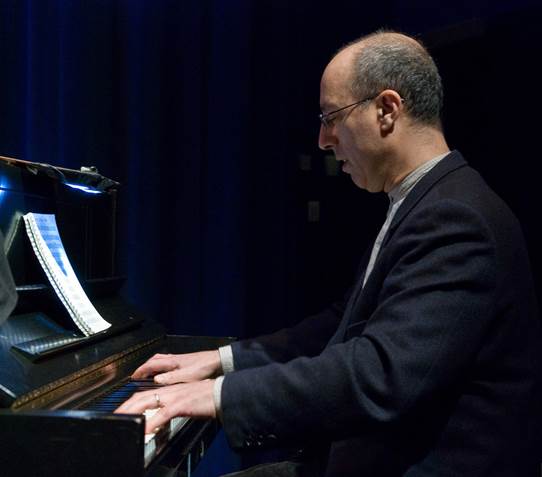 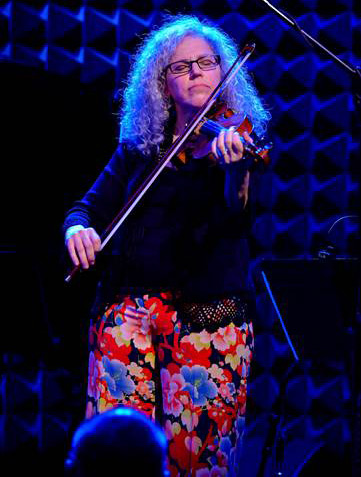 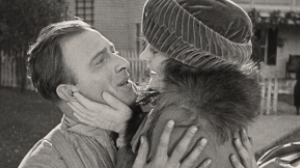 In a classic ‘rural melodrama’ that revolves around a courtroom confession of murder, Mayo stars as Sam Purdy, an ambitious banker-turned politician-turned sheep farmer who finds himself repeatedly blackmailed by his jealous half-brother Will (McCullough) over their mutual affection for Mary (Australian actress Breamer). This delightful, fast-paced silent gem was presumed lost for over 70 years until a nitrate print was discovered and identified in a collection of agricultural-themed films by Chicago-based archivist and UW Madison graduate Olivia Babler, who will present this digital preservation of The First Degree and answer questions following the screening. Live piano by David Drazin! DCP courtesy of Chicago Film Archives. 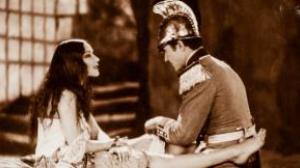 In her first leading role, Del Rio is the most fatal of dark-eyed Latin beauties, Prosper Mérimée’s Carmen, who initiates a stormy romance with the lusty toreador Escamillo (McLaglen). When uptight army officer Don José (Don Alvarado) falls for and is rejected by the flirty and fickle Carmen, he returns to exact his revenge. A considerable success for Fox, this lavish production has been restored from existing prints of the European release version, with new English language intertitles recreated from an original transcription. Live piano by David Drazin. Restored by The Museum of Modern Art and The Film Foundation, with funding provided by the George Lucas Family Foundation and the Franco-American Cultural Fund, a unique partnership between the Directors Guild of America (DGA), the Motion Picture Association of America (MPAA), Société des Auteurs, Compositeurs et Editeurs de Musique (SACEM), and the Writers Guild of America, West (WGAW).