FROM THE ARCHIVES AT UNCSA

Founded in the 1990s, the Moving Image Archives at the University of North Carolina School of the Arts in Winston-Salem provides a home for thousands of 35mm film prints once kept at dozens of National Film Service depots across the country. Slated for destruction, the prints were rescued and trucked to a state-of-the-art archival facility, providing a foundation for what is now one of the largest 35mm collections in the world. Consisting primarily of titles released in the 1950s to the early 1990s, the holdings include widely distributed Hollywood classics, subtitled releases of foreign-language titles, grindhouse staples, cult movies, and some truly rare oddities. The series of all 35mm prints will include nine feature-length rarities from three continents and a personal appearance from the UNCSA’s Senior Curator, David Spencer, who will discuss the history of the collection and its holdings. 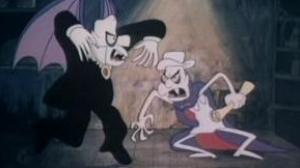 In this offbeat animated feature, a scientist invents a potion that allows vampires to live under the rays of the sun at last. When word gets out to the bloodsuckers around the world, they fly to Cuba to gain control of the potion, leading to a battle between American and East European vampires. One of the few Cuban films to receive US distribution in the 1980s, Vampires in Havana is a clever mix of horror and political satire. 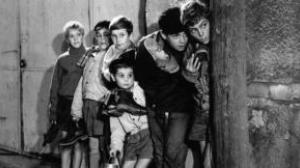 Representing rival French villages Longueverne and Velrans, two armies of young schoolboys decide to confiscate the buttons, shoelaces and belts of anyone they capture from the opposing side; victory will go to the army with the greatest amount of these spoils. When he is beaten by his father for having lost his buttons, the leader of the Longueverne army, Lebrac, has an idea which will give his side the advantage. This second movie adaptation of Louis Pergaud’s staunchly anti-militaristic 1912 novel, released at the height of France’s protracted and costly war against Algeria, became the second most popular release ever made in France at that time. The screening will be presented in person by David Spencer, Senior Curator, Moving Image Archives at the University of North Carolina School of the Arts. 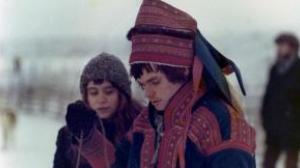 This adaptation of a Timo K. Mukka novel tells of a promiscuous 18-year old in a small village in Northern Finland in the late 1940s.  One of the biggest box-office successes in the history of Finnish cinema The Earth is a Sinful Song is cast almost entirely with non-professional, local actors. The way of life on the vast plains and hills of Lapland comes across as thoroughly soaked in a unique combination of nature, love, sex, death, religion, and alcohol. Sexually frank, sometimes violent, and vividly real, director Mollberg’s movie is unlike any film of its era. The screening will be presented in person by David Spencer, Senior Curator, Moving Image Archives at the University of North Carolina School of the Arts. 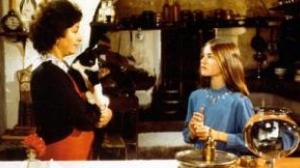 In the second of two features directed and co-written by acclaimed actress Moreau, a Paris butcher on holiday brings his family to stay with his widowed mother (Signoret) in a small country village. Set in the days before the beginning of WWII, the story focuses on the coming-of-age of Marie (Chauveau), the title character. “Among Miss Moreau's considerable strengths as a director is her ability to populate this simple, even familiar, story with characterizations that are uncommonly solid” (Janet Maslin, The New York Times). 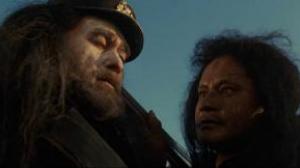 New Zealand, the 1860s. the native Maori people fought the British colonials to keep the land guaranteed to them by a treaty negotiated three decades earlier. The warrior Te Wheke fights for the British until troops massacre the Maori inhabitants of a tiny and remote village, a betrayal that leads him to seek utu (revenge). He turns against the invaders and rallies a rebellious force of Maori to take back their land and drive out the colonizing foreigners. Director Murphy’s powerful narrative is shown here in the American release version. 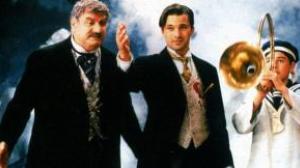 A French foundry worker wins a chance to see the launching of the Titanic in England and becomes obsessed with a woman he meets there. Returning home, he becomes renowned for his (embellished?) tales of his one night of passion spent with the chambermaid. Celebrated Spanish filmmaker Luna (Anguish, Jamon Jamon) has made an “utterly original and beautifully filmed fable about fantasy, desire and storytelling” (Leonard Maltin). 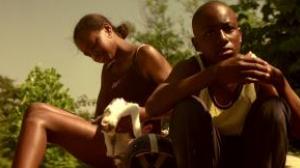 One of the most celebrated films of the early 21st century, Green's stunning and lyrical debut follows a group of adolescent and post-adolescent youngsters in a poor North Carolina town.  At the heart of the group is George, a sweet and sensitive kid who learns to cope with tragedy and heartbreak during one long, hot summer. 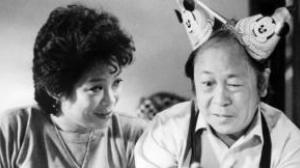 In San Francisco’s Chinatown, a sweet but strong-willed widow and her 30-year-old unmarried daughter both cautiously take the first steps towards change in their lives. Chinese-American director Wang followed-up his indie smash Chan is Missing with this delightful humanistic comedy. “What is remarkable is the way Wang deals with [a] complex set of emotions, in a movie that is essentially a comedy...Wang's camera enters quietly and observes as his characters lead their lives, trying to find a compromise between too much loneliness and too much risk” (Roger Ebert). 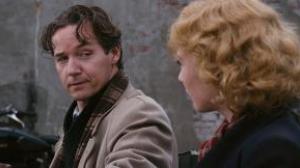 1944. A Dutch-Jewish singer (Game of Thrones’s van Houten) hiding from Nazis in occupied Netherlands joins the Resistance after a close brush with death. Going undercover, she infiltrates SS headquarters in The Hague, trying to stay alive long enough to outlast the war while having her loyalty questioned by all sides. Verhoeven’s first film back in his home country after a 20-year sojourn in Hollywood is elegantly rendered pulp, filled to the brim with double-crosses, oversized set pieces and scenery chewing performances. Black Book is a breathless and bloody race through the nightmarish landscape of the waning days of World War II. (BR)