Our other Summer picks include attractive new digital restorations of global movie classics, a sneak preview of one of the year’s best reviewed American indies, and a lovingly assembled collection of baseball-themed newsreels. 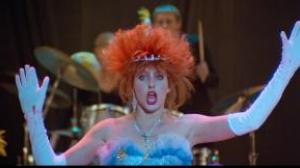 In Sydney, Jackie (Jo Kennedy) dreams of becoming a pop star and Angus (Ross O’Donovan), her entrepreneurial 14-year-old cousin, has lots of ideas about how to make that dream a reality. Gillian Armstrong’s ebullient new-wave musical is chock full of memorable songs and indelible performances. Starstruck is a rarely-screened, feel-good delight, presented here in a new digital restoration courtesy of the National Film & Sound Archive of Australia. (BR) 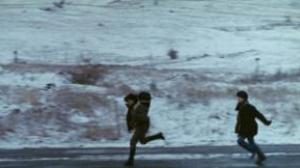 In early-1970s France, teen lovers Gilles and Christine rebel against their parents’ society in a bonfire of youth cinema.  Propelled by a brilliantly interwoven soundtrack featuring Leonard Cohen, Nico, Bob Dylan, Roxy Music, and more, this long-unavailable masterwork by Olivier Assayas (Personal Shopper) is finally being released in the US for the first time. “A tour de force of flaming youth… so fresh it could have been made now” (J. Hoberman, New York Times). (MK) 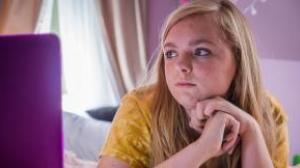 Terminally uncool 13 year-old Kayla has just one week left to go in middle school, if she can make it out without dying of embarrassment.  An empathetic comedy about growing up in the age of the internet, Bo Burnham's feature debut was one of the most buzzed-about movies at the 2018 Sundance Film Festival. (MK) 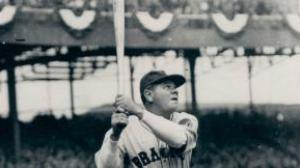