SUNDAY CINEMATHEQUE AT THE CHAZEN: KIRK DOUGLAS AND OLIVIA DE HAVILLAND AT 100!

LONELY ARE THE BRAVE

For our Fall 2016 Sunday afternoon series at the Chazen Museum of Art, we will salute two legendary actors who turn 100 years-old in 2016. A force in Hollywood for over four decades, Olivia de Havilland (born July 1, 1916) distinguished herself as a contract player at Warner Bros. during the late 1930s and early 1940s, appearing as leading lady to Errol Flynn in several action spectaculars like Captain Blood. Later on at Paramount Studios, she won two Oscars for The Heiress and To Each His Own. A supporting player in a handful of late 40s features, Kirk Douglas quickly rose to the ranks of leading man and practically invented the notion of the anti-hero in such Hollywood features as Champion and Ace in the Hole. Later, Douglas formed his own powerful production company, Bryna, and appeared in some of the best-remembered films of the 50s and 60s, like Stanley Kubrick’s Paths of Glory, The Vikings, and Lonely are the Brave. Douglas 100th birthday will be observed in our regular venue, 4070 Vilas Hall, on December 9 with a newly restored version of the Douglas/Kubrick classic Spartacus. 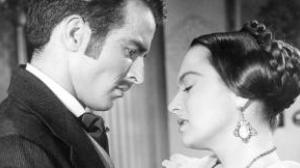 In her second Oscar-winning performance, de Havilland is Catherine Sloper, the clumsy spinster heroine of Henry James’ Washington Square. Attempting to escape her domineering father (Richardson), Catherine begins a romance with the shady social climber Morris Townsend (Clift). Wyler’s visually precise storytelling is perfectly matched by de Havilland’s spot-on turn as a woman who is much under-estimated by the two men who try to manipulate her. 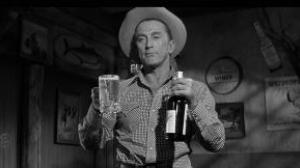 Douglas plays Jack Burns, a hard-living, old-fashioned cowboy in a very modern world. When Burns is busted and escapes from jail, he and his magnificent horse Whiskey attempt to elude a posse (who use helicopters) through rugged Southwestern territory. Like Spartacus, Lonely Are the Brave features a screenplay by the formerly blacklisted Dalton Trumbo. “This is my favorite movie” (Kirk Douglas). 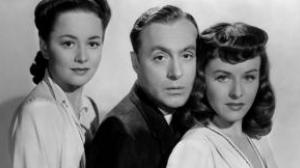 In one of the wittiest and most underrated romances of the 1940s, de Havilland is an American school teacher visiting Mexico who is seduced by gigolo Boyer, a European émigré desperate to cross the border into the U.S. Aided in his schemes by his lover (Goddard), Boyer’s plans are thwarted when he actually falls for de Havilland. The superb script is by the legendary writing team of Billy Wilder and Charles Brackett and director Leisen appears as himself in a very clever framing device. 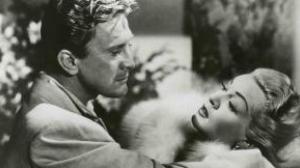 This expose of Hollywood puts, at its center, Jonathan Shields (Kirk Douglas), a producer modeled on Val Lewton and David O. Selznick. “Under Minnelli's direction it becomes a fascinating study of a man destroyed by the 50s success ethic, left broke, alone, and slightly insane in the end” (Dave Kehr, Chicago Reader). Douglas is superb and he’s given great support by Turner, Dick Powell, Barry Sullivan and Grahame, who won an Oscar for her turn. Print courtesy Library of Congress. 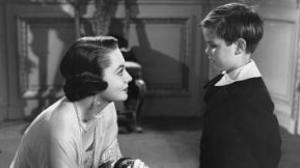 Olivia de Havilland won the first of her two Best Actress Oscars playing Jody Norris, whose affair with a WWI pilot leads to her becoming an unwed mother. When circumstances prevent her from raising the boy on her own, Jody tries everything, including blackmail, in order to keep the child in her life. Lund, a discovery of director Leisen, makes his debut her in a dual role as both Jody’s lover and grown son! 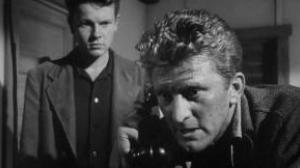 Wilder’s dialogue (“I don't pray, kneeling bags my nylons”) and direction were never more cynical, and rarely more powerful, than in this bitter and thoroughly compelling expose on newspaper journalism. When an amateur spelunker is trapped in an old Indian mine, an opportunistic and ambitious journalist  (Douglas as Chuck Tatum) finds a way to exploit the story for his own career advancement. 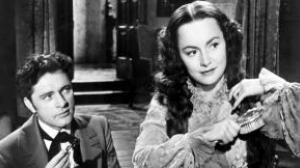 When Ambrose, the cousin of Philip Ashley (Burton, in his film debut), dies under mysterious circumstances, Ashley ventures to Italy to investigate.  He suspects that Rachel (de Havilland), the deceased’s recent bride, murdered Ambrose for his fortune.  Ashley’s investigation becomes complicated when he falls in love with Rachel and he soon agrees to turn his inherited fortune over to her. My Cousin Rachel belongs in a class with Hitchcock’s Rebecca, which, like this film, was also adapted from a novel by Daphne du Maurier. 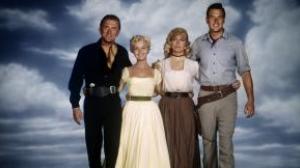 A lawman (Hudson) searches in Mexico for the outlaw (Douglas) responsible for the death of his brother-in-law. The two men begin to form a bond, however, when they agree to help a cattleman on a drive to Texas. Douglas offers one of his edgiest portrayals in this unusual and effective Western. “Strange on the range...throws in everything from incest to Indians” (Leonard Maltin). 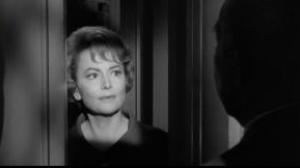 Traumatized by dark family secrets, former Southern belle Charlotte (Davis) now spends her days as a recluse in her family’s decaying mansion. When a scheming lost cousin (de Havilland) arrives, Charlotte slips further into madness. Joan Crawford was replaced by de Havilland a few days into production on what was supposed to be a re-teaming of director Aldrich and his two Whatever Happened to Baby Jane? stars. 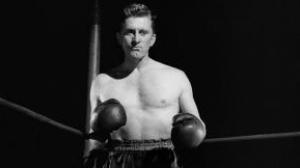 As a boxer named Midge, Douglas gives the first of one of his many signature anti-heroic leading roles. Hustled into the sport, Midge rises to the top by knocking-out his opponents in the ring and not treating his friends, family and supporters much better. 35mm preservation print courtesy of the UCLA Film & Television Archive. 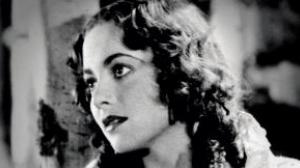 Shakespeare’s romantic and fantastical comedy is given prestige treatment by Warner Bros. in this star-studded and lavishly designed production. Warners imported the legendary German stage director Reinhardt for a rare excursion into cinema and the cast includes a number of top WB contract players including Cagney (as Bottom), Joe E. Brown, de Havilland, Dick Powell, and Rooney as the impish Puck. Print courtesy of Library of Congress. 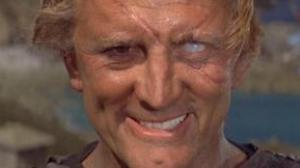 Director Fleischer’s classic is still the finest and most rousing Viking adventure movie ever made. The story concerns the rivalry between a Viking leader (Douglas) and a slave (Curtis) when they both lay claim to a captured English princess (Leigh). Famed cinematographer Jack Cardiff uses the widescreen Technirama frame and stunning locations in Norway and Brittany to their full advantage. 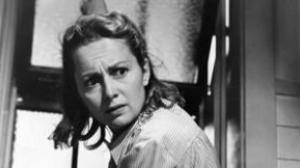 Director Litvak’s still harrowing drama about mental illness features de Havilland as a young woman suffering from delusions and extreme anxiety. Her conditions are exacerbated when she enters a corrupt mental institution. A significant feather in the cap of socially-conscious Fox studio head Darryl F. Zanuck, The Snake Pit was based on a book by Mary Jane Ward, whose writing was inspired by her own experiences following a nervous breakdown. 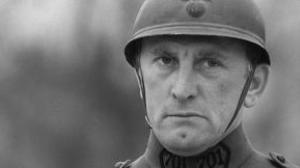 In perhaps the greatest of all anti-war films, Douglas plays Col. Dax, the benevolent leader of a platoon of WWI French soldiers who attempts to stop a maniacal general (Macready) willing to sacrifice the lives of his men for the sake of praise and promotion. Kubrick’s poetic compositions add immeasurably to this study of men who maintain true honor and dignity amidst the futility of war.  A 35mm restored print from the UCLA Film and Television Archive will be shown. Restoration funding provided by The Film Foundation & The Hollywood Foreign Press Association. 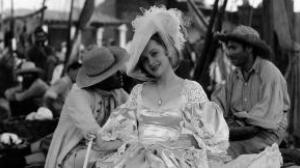 In his first swashbuckling adventure, Flynn is 17th century Irish Doctor Peter Flood, who is sentenced to death by King James II’s court for tending to an injured rebel. He escapes and becomes captain of a pirate ship, only to come to England’s aid against the French navy. The action highlight is the dazzling swordfight between Flynn and Rathbone. This was the first of de Havilland’s many pairings with Flynn and the rousing score is by Erich Wolfgang Korngold. Print courtesy UCLA Film & Television Archive.