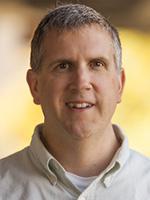 Jim Healy began his position as Cinematheque Director of Programming in October, 2010. From 2001-2010, he was Assistant Curator, Exhibitions in the Motion Picture Department at George Eastman House in Rochester, NY. Prior to that, he was a Film Programmer for the Chicago International Film Festival. From 2007-2019, Jim wasthe  American Programming Correspondent for the Torino Film Festival in Turin, Italy. For the annual Wisconsin Film Festival, Jim served as Director of Programming from 2011 to 2021, and he continues to participate as a contributing programmer. 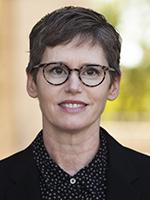 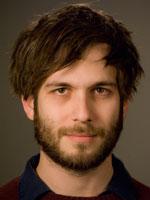 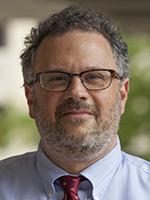 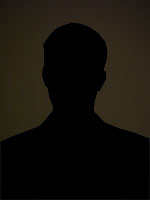