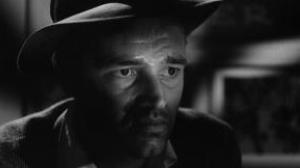 While driving west, an unemployed musician (Neal) becomes the blackmail victim of a vicious hitchhiker (Savage). Shot on the ultra-cheap in less than two weeks, Ulmer’s sleazy mise-en-scene and unmistakably fatalistic attitude make this a definitive example of film noir. Seen only in splicy, scratchy versions for years, this new restoration of Detour by the Academy Film Archive breathes new life into a shadowy, low-budget classic. Preceded by the animated UPA short Rooty Toot Toot (1951, 7 min.) 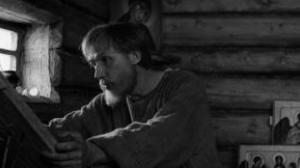 A boundary bursting historical epic, Tarkovsky’s masterpiece follows the life and spiritual crisis of the eponymous 15th Century Russian icon painter during the bloody Tartar invasions. This greatest of sound-era Soviet films has been restored to its fullest length in this definitive director’s cut, screened via a new 4K DCP. 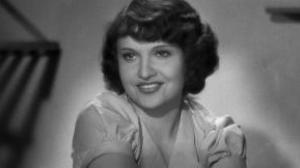 Refusing to believe his wife has deserted him for a younger man, a village baker (Raimu) nonetheless decides not to bake until she returns. Missing his delicious bread, the small town’s citizens organize to track down the lovers. Following-up his “Marseille Trilogy,” writer-director Pagnol delivered this warm, funny adaptation of a Jean Giono story, shown here in a new 4K restoration! 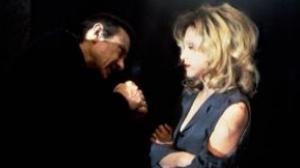 A film director (Keitel) tries to coax heartfelt performances from an inexperienced would-be starlet (Madonna) and a drug & alcohol abusing leading man (Russo). Ferrara’s meta-meta-movie psychodrama is about the effects of the creative process on the souls of those involved. As film, video, rehearsals, takes, and sex & violence both real and staged blend together; lines are blurred, crossed, redrawn and erased, leaving us with a scathing portrait of filmmaker as unreliable narrator and unhinged orchestrator of chaos. The screening will be followed by a discussion with J.J. Murphy, UW Professor of Film and author of Rewriting Indie Cinema: Improvisation, Psychodrama, and the Screenplay. (BR) 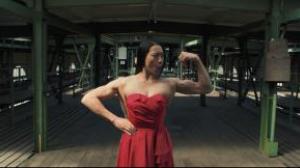 The powerful, hypnotic and groundbreaking choreography of the celebrated Pina Bausch (1940-2009) is showcased in a striking series of dance vignettes selected and filmed by her friend, master filmmaker Wenders. Shown here in its original 3D format, Pina is a stunning and moving homage to a great artist.