From January 26-29, we are literally in your face with the launch of our calendar: thanks to temporarily installed equipment we will present the first digital 3-D screenings in the Cinematheque’s history. Comin’ at ya will be several features and shorts from the first flourishing of stereoscopic cinema to the golden age of the early 1950s. We have also included a few highlights from 3-D’s recent resurgence that demonstrate the growing versatility of the process. 3-D glasses will be provided at each screening, and since all of our screenings are free, there will be no 3-D surcharge! 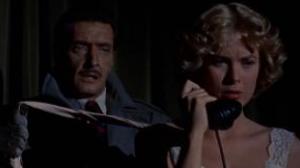 Perhaps the classiest 3-D feature from the golden age of Hollywood, Dial M stars Milland as a calculating husband plotting the demise of his rich, unfaithful wife (played with precision by Kelly). Hitchcock's subtle yet effective use of the third dimension is only one of the many pleasures to be found in this tale of pre-meditation and perfect crime, as the deadly game of cat and mouse is executed with the director’s characteristically meticulous employment of camera angles and props. 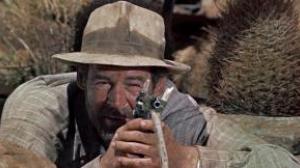 An ordinary vacation trip turns into a desperate game of survival. Left to fend for himself in the desert, millionaire Carson (a tour-de-force for Ryan, channelling Howard Hughes) vows to enact revenge on those that left him there…if he can ever make it out alive. The first 3-D film from 20th Century Fox is a taut tale of suspense that joins the ranks of the very best survival films. 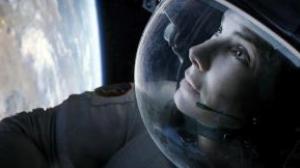 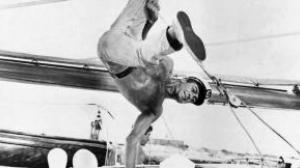 In the first feature to be released in both CinemaScope and 3-D, a New York model (Dru) is taken in on a scheme to search for a fortune in sunken gold coins at the bottom of the Mediterranean Sea. Long out of circulation and thought lost, September Storm has just been restored to digital 3-D after the original negative elements were recently discovered. The screenplay is written by crime film specialist W.R. Burnett (The Asphalt Jungle, Little Caesar, High Sierra). 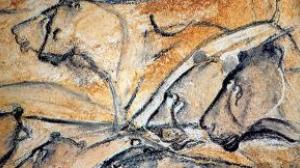 In 1994, the Chauvet Cave was discovered in France, with the oldest paintings in the world remarkably preserved on its walls. Under strict conditions of a small team and limited equipment, Herzog received access to the cave and documented the ancient artwork, as well as the scientists, historians, and other experts who work at the site. The 3-D format captures the subtle variations of shape and depth in the cave paintings, and Herzog’s signature contemplative narration suggests fascinating connections between this art, the people who produced it, and the broader history of human creativity. (MS) 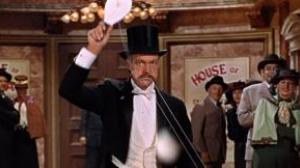 Vincent Price plays the menacing Professor Henry Jarrod, a role that would solidify his reputation as the creepiest man in Hollywood. With everything from cancan girls to rubber paddleballs finding their way into the audience, House of Wax takes full advantage of the novel stereoscopic process. Preceded by the 3-D Three Stooges, Moe, Larry and Shemp, in Spooks (1953, 16 min.) 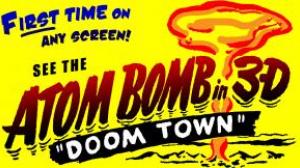 This fun and wild program presents new digital restorations of several unique and entertaining 3-D short films from the late silent era through 3-D’s first golden age in the 1950s. The lineup includes 3-D footage of an actual atomic bomb test in Doom Town (1953); kiddie cartoon icon Casper the Friendly Ghost in Boo Moon (1953); New Dimensions (aka Motor Rhythm), the first full color 3-D short made for the 1940 World’s Fair in New York City; plus vaudeville comics, burlesque dancers, trailers for The Maze and It Came from Outer Space and so much more! 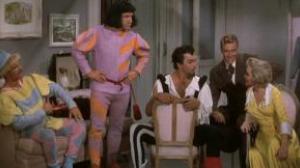 “Brush up your Shakespeare” with this wonderful, magical, colorful musical in 3-D. The story updates the Bard’s The Taming of the Shrew and takes place behind-the-scenes of a Broadway musical. The outstandingly energetic cast includes great dancers like Bob Fosse and Ann Miller, whose long legs you’ll have to duck when they’re kicking! 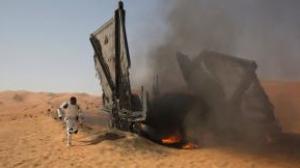 After three prequels, Abrams and company summoned the spirit (and huge chunks of the plot) of the original Star Wars to create a rousing, crowd-pleasing reboot of the most financially successful film franchise of all-time. Buoyed by charismatic, star-making performances from Ridley and Boyega as well as long awaited returns from Ford and Carrie Fisher, The Force Awakens succeeds on almost all possible levels. "As someone who really hasn't been the most vocal advocate of 3-D, the strangest thing happened to me on this. When I was watching the reels in 3-D, there were a number of shots — and I know this sounds insane — that I hadn't understood in the three-dimensional space quite the way I did when I saw them in 3-D. I actually felt that there were things that were playing better in 3-D. I had never felt that before” (J.J. Abrams). (BR)