Israeli director Menahem Golan and his cousin and business partner Yoram Globus moved to Sunset Boulevard in the 1980s after they founded Cannon Films. Shamans of sleaze, Golan-Globus manufactured a decade’s worth of movies that typically veered towards exploitation fare and generally reflected their own strange and slightly off version of classic Hollywood entertainment. Nothing if not prolific, the annual Cannon slate occasionally included a critically recognized artistic effort made by an internationally acclaimed director like John Cassavetes’ Love Streams, Andrei Konchalovsky’s Runaway Train, Barbet Schroeder’s Barfly or Jean-Luc Godard’s King Lear, perhaps the most experimental of all Cannon releases. All of these features are included in this series, along with a new documentary The Go-Go Boys: The Inside Story of Cannon Films. To sample some of the less refined, but still fun, Golan-Globus productions, see our Marquee Mondays: Cannon Fodder series. 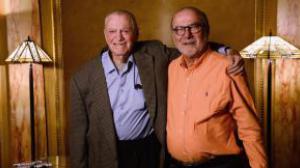 In the 1970s, the late Israeli director Menahem Golan, along with his cousin and producing partner Yoram Globus, experienced significant financial success with a handful of home-based productions (particularly the Lemon Popsicle series of raunchy sex comedies). The daring duo seized an opportunity to go international in the 1980s when they moved to Hollywood, founded Cannon Films and unleashed a prolific annual slate of low-budget releases, the majority of which were exercises in exploitation and bad taste. Deans of dreck, the patient, cautious Globus and the enthusiastic, sometimes combative Golan granted interviews for this “official” version of the rise and fall of Cannon (see also the upcoming Electric Boogaloo: The Wild, Untold Story of Cannon Films). 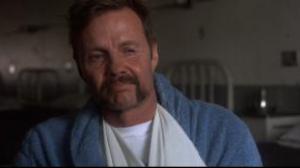 In Oscar-nominated performances, Voight and Roberts play convicts who escape from their wintry Alaskan prison and hop a ride on a barreling freight train without an engineer. The tension mounts as the desperate men realize their situation and attempt to slow down the title behemoth. Russian exile Konchalovsky, adapting a previously unfilmed Akira Kurosawa script, proves himself a master of the action movie and existential drama. 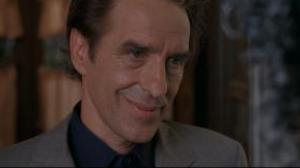 Robert (Cassavetes), reunited with the child he never knew, is a man unable to love. His sister Sarah (Rowlands) loves too much, and it’s cost her the custody of her daughter. When Sarah comes to visit Robert, it leads to a series of sequences that are alternately funny, life affirming, and devastating. Cassavetes’ final masterpiece is a “rich, original, emotionally magnificent film.” (Dave Kehr, Chicago Reader) 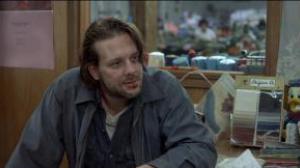 In one of this greatest performances, Rourke is poet and boozehound Henry Chinaski – a character completely inspired by screenplay author Charles Bukowski. Director Schroeder captures just the right amount of Los Angeles sleaze in recounting Henry’s scrappy and funny adventures, which include brawling with bartender Eddie (Stallone) or romancing fellow barfly Wanda (Dunaway, who is every bit Rourke’s equal). 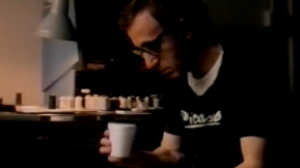 Shakespeare’s play is radically revised by Godard to now include references to the Chernobyl disaster, passages from Virginia Woolf and numerous ruminations on cinema, including this film’s own peculiar production history. Perhaps the artiest - and oddest - feature ever released by Cannon Films, the once-in-a-lifetime cast also includes theater director Peter Sellars, Leos Carax, Julie Delpy, author (and Cannon director) Norman Mailer, and Goddard himself as Professor Pluggy. “The greatest film of all time.” (Richard Brody, The New Yorker)