One of the most successful and celebrated directors to emerge from the “New Hollywood” of the late 1960s/early 1970s, William Friedkin has been lauded for his unique films. His body of work has continually challenged conventional notions of morality with protagonists who are frequently hard to distinguish from villains. This series will include new DCPs of Friedkin’s blockbuster horror classic The Exorcist and a new restoration of Sorcerer, his knock-out remake of Clouzot’s The Wages of Fear. The Cinematheque will also screen 35mm prints of some of his other fine films, including The French Connection, the film that won him the Academy Award for Best Director, and Bug, his spellbinding adaptation of Tracy Letts’ disturbing play. Originally scheduled to appear in person on October 8 and 9, Mr. Friedkin has had to cancel his visit to Madison due to unforeseen circumstances. 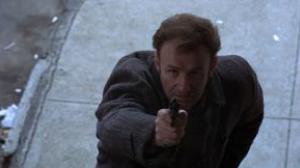 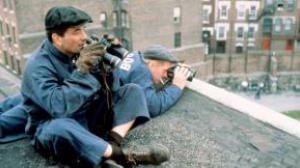 In 1950s Boston, small-time crook Tony Pino masterminds a big score from a Brink’s armored transport center. Based on a true story, The Brink’s Job reveals Friedkin’s deft talent for comedy and further cements his reputation as a fine director of actors; Falk is excellent and Oates is a particular standout as the loose cannon in Tony’s gang. The screenplay is by The Wild Bunch co-writer Walon Green, who also wrote Friedkin’s Sorcerer. 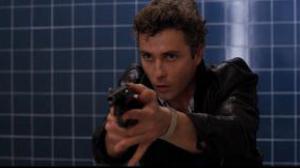 Dafoe makes his own money and Petersen breaks his own rules in the thrilling tale of two Secret Service agents hot on the trail of an elusive and dangerous counterfeiter. Boasting an elaborate car chase that can stand toe-to-toe with the bruiser in The French Connection, an improbably great score by new-wavers Wang Chung, and mesmerizing early turns by Dafoe and Turturro, this is a must-see on the big screen. (BR) 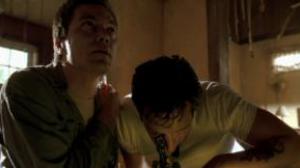 This jaw-dropping vision of love and paranoia may be the most underrated of Friedkin’s films.  A lonely waitress living in a rural motel bonds with a mysterious, recently discharged soldier… then the bugs start to arrive.  A consummate master of suspense, Friedkin ratchets up tension until finally giving way into a full-bore freakout in the unforgettable final act.  Built on spectacularly intense, raw performances from Judd and Shannon (who originated the role on stage in Chicago), Bug is guaranteed to get under your skin. (MK) 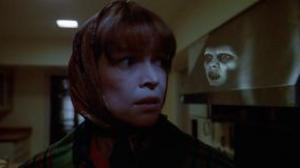 William Peter Blatty adapted his own bestselling horror novel about a 12-year-old girl (Blair) whose violent and demonic behavior convinces her mother (Burstyn) to call in a pair of exorcising priests (Miller and Max Von Sydow). At the time of its initial release, there was just as much screaming, vomiting and fainting going on inside the theaters as there was on screen! Seen today, the film has lost little of its ability to shock audiences. This version of The Exorcist includes approximately 10 minutes of footage added for the classic's re-release in the year 2000. 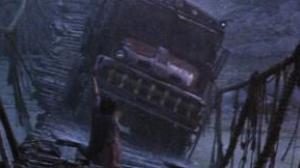 Five desperate men from different countries, all hiding out in a sweaty South American hellhole, agree to take on an impossible mission: transporting, via truck, several crates of highly explosive nitroglycerin over several miles of the most rugged jungle and mountain terrain imaginable. One of the most underrated films of the 1970s, director Friedkin’s variation on Clouzot’s The Wages of Fear is as explosive as the truck’s cargo. With one tension-filled set-piece after another, Sorcerer is as tough - and memorable - as they come.