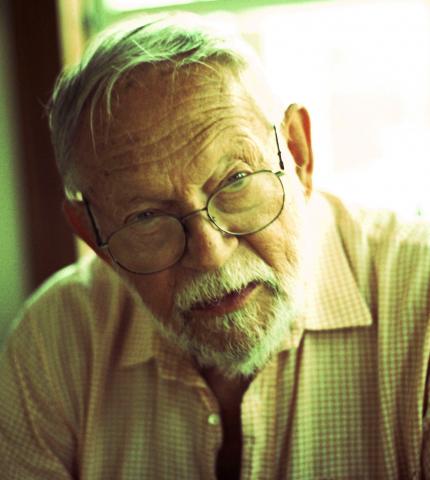 On a new episode of Cinematalk, presented in tandem with the Cinematheque's free view-at-home tribute to Amos Vogel, Jim Healy speaks with film curator Tobias Hering, an independent curator, researcher and writer based in Berlin who currently directs the "re-selected" project at the International Short Film Festival Oberhausen. This is an ongoing series of programs based on the festival's analogue print collection and paper archives. Hering’s ongoing research around Amos Vogel, focuses on Vogel’s relations to the Oberhausen festival and his role in the advent of a new film and cinema culture in Germany in the 1960's. Hering is also the editor of several anthologies of film writing published in Europe.