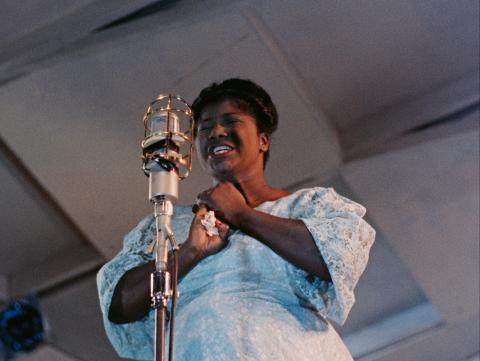 In conjunction with UW Cinematheque's view-at-home presentation of the newly restored Jazz on a Summer's Day (1959), this episode of Cinematalk takes a close look at the influential concert documentary filmed at the 1958 Newport Jazz Festival. In the first segment, UW Madison Film Professor Jeff Smith talks with the Cinematheque's Mike King about the cultural and historical significance of the artists who appeared at Newport and the influence of Jazz on a Summer’s Day on subsequently made concert movies. In the second segment, Cinematheque's Ben Reiser talks with his fellow SUNY Purchase classmates, filmmakers Jeff Kushner and Bob Gosse, about their Film Professor, Aram Avakian, and Avakian's contributions to Jazz on a Summer's Day. Listen below or here on Soundcloud.